The 5th annual Tampa Pride Diversity Parade will be on March 30,2019 in historic Ybor City, also known as the GaYBOR District. This is becoming an historical and annual spring event when Florida weather is most envied!

Once again the parade will wind its way east from the corner of Nuccio Parkway and 7th Avenue, down 7th Avenue to 20th Street where it will turn north to end at our new Street Festival location around historic Centennial Park. We even will be announcing the parade from the balcony of Hamburger Mary’s Tampa for more added excitement!

While the parade will start at 1PM, we will begin at noon in front of Centro Ybor with a special community tribute. 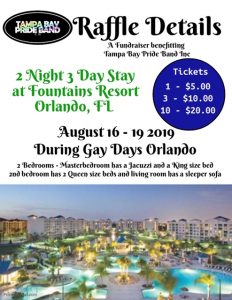 Program to be announced 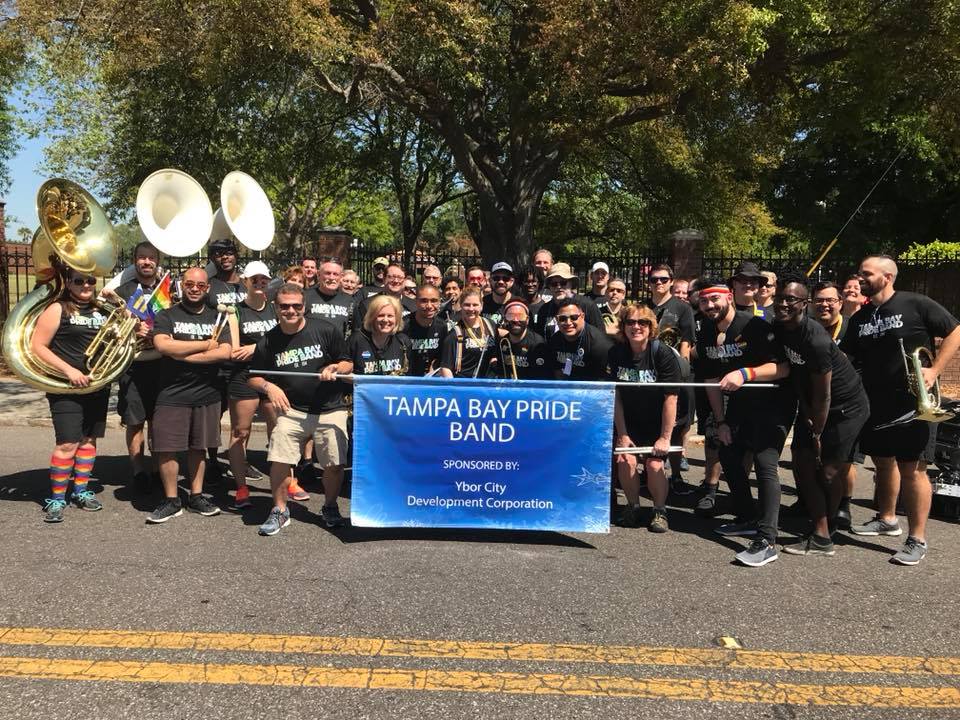 Visit Cetro Ybor for unique shopping, dining and entertainment in the heart of historic YBOR in Tampa, FL. Anchored by Muvico 20 Theaters and featuring such names as GameWorks and the Improv.